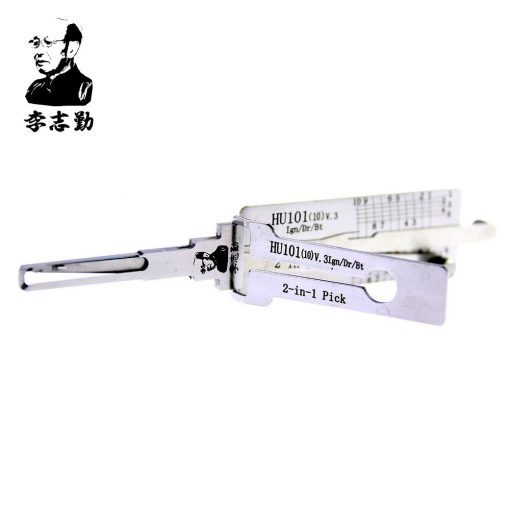 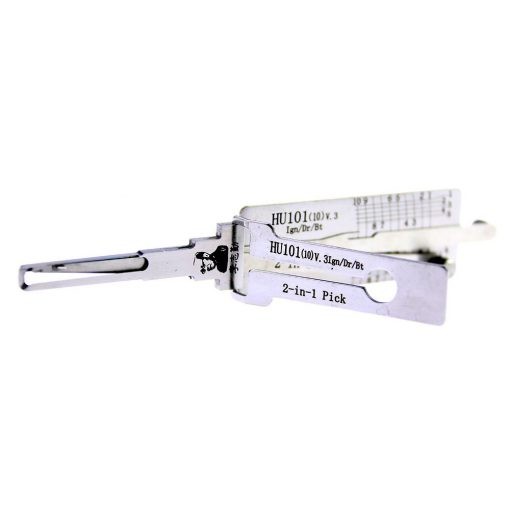 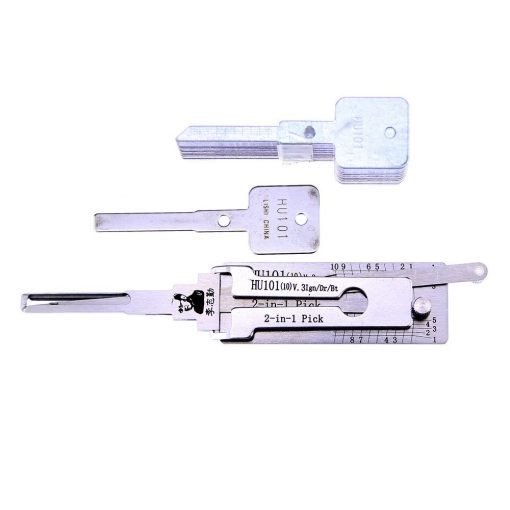 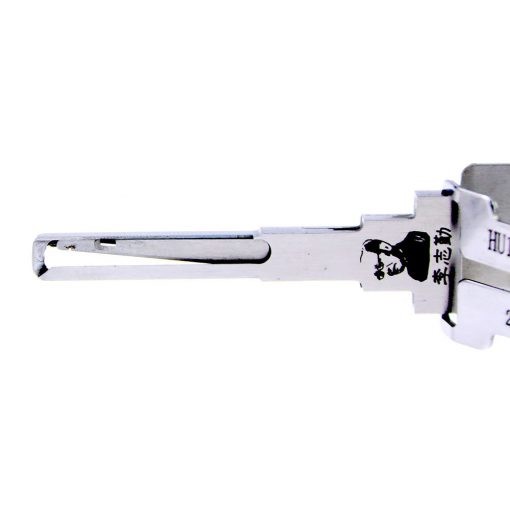 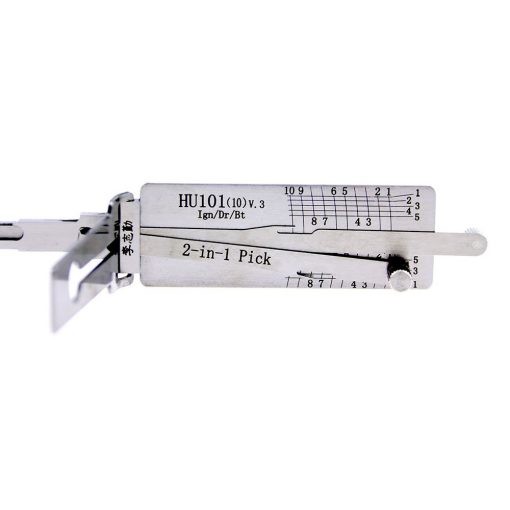 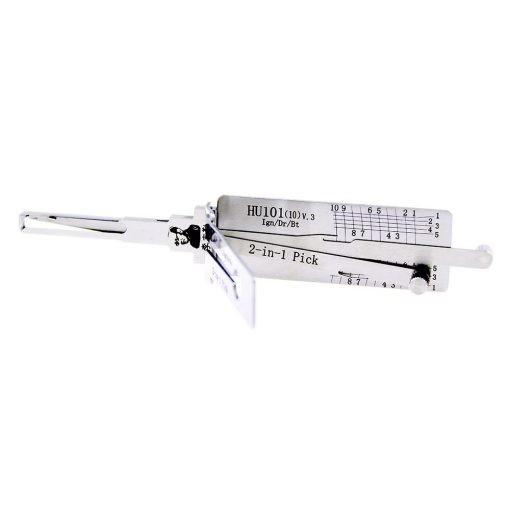 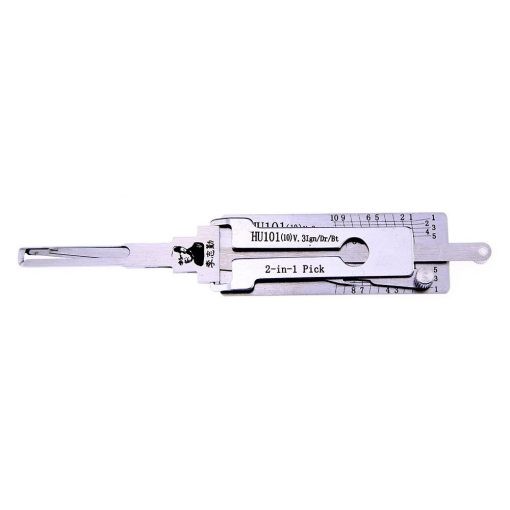 Be the first to review “Original Lishi HU101 2in1 Decoder and Pick for Ford, Volvo, Range Rover”Cancel Reply