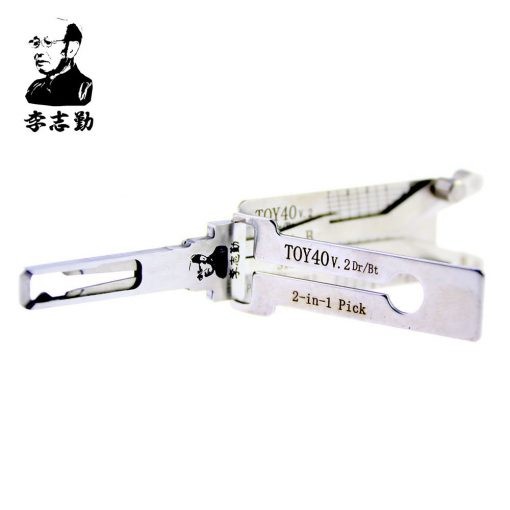 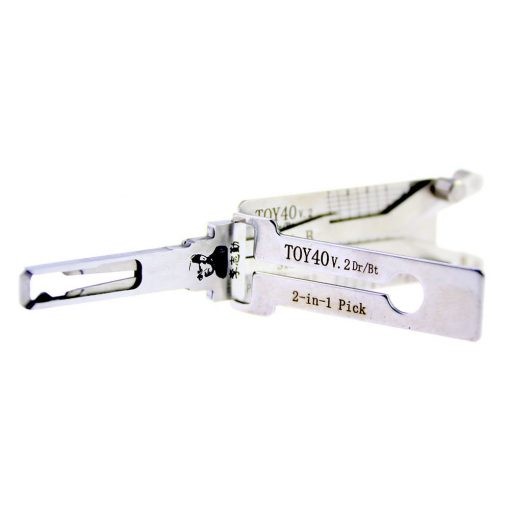 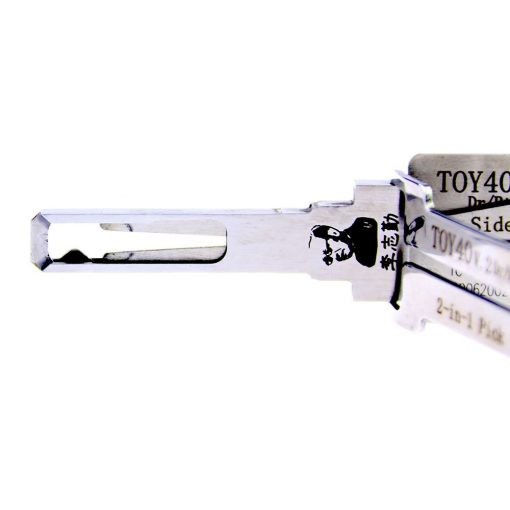 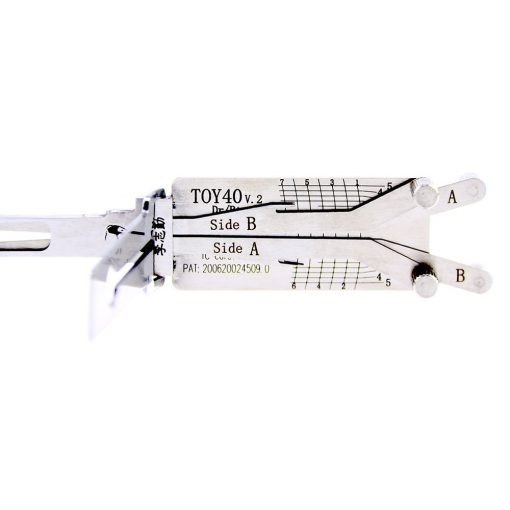 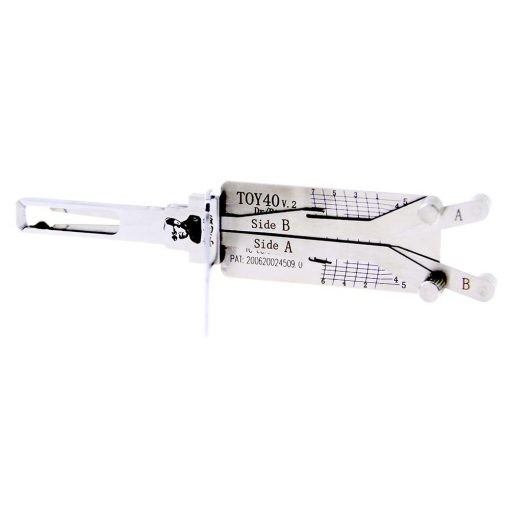 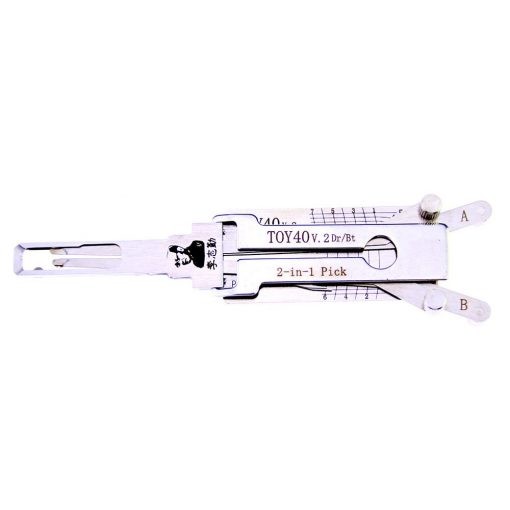 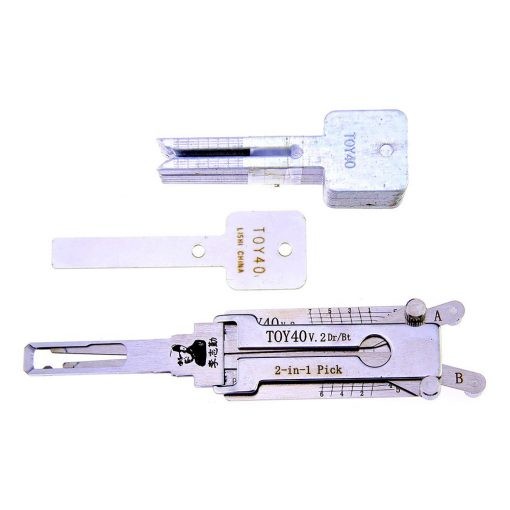 Original Lishi TOY40 2in1 Decoder and Pick for Toyota/Lexus