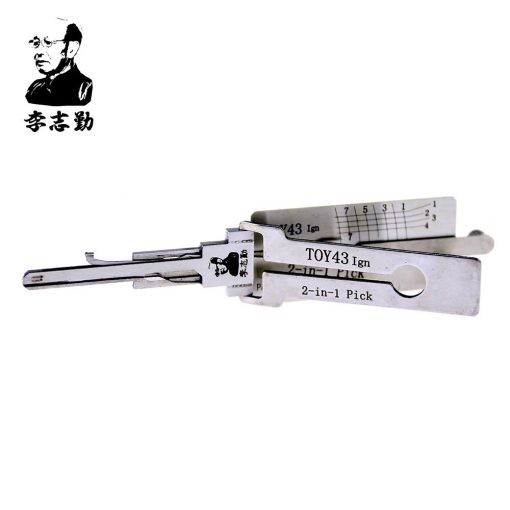 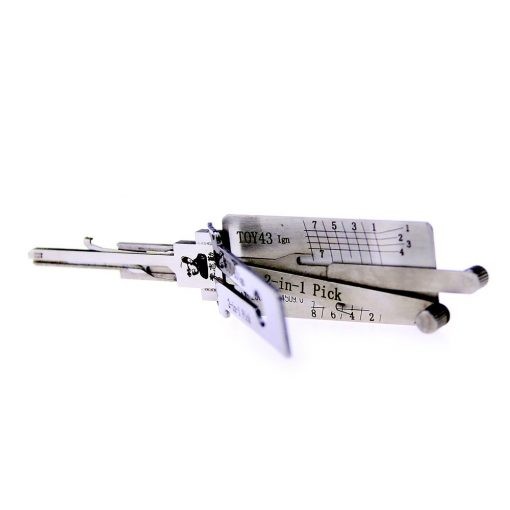 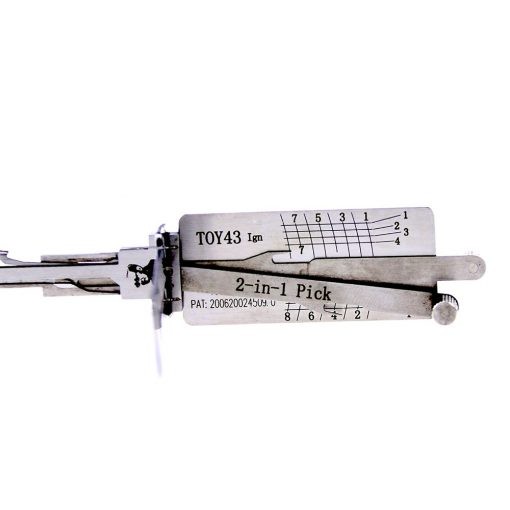 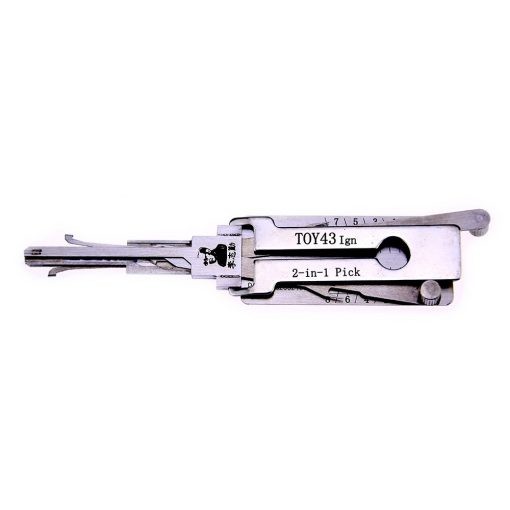 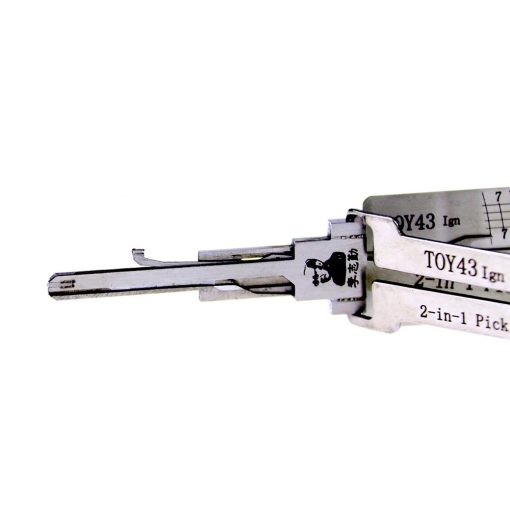 Original Lishi TOY43 (Ignition) 2in1 Decoder and Pick for Toyota